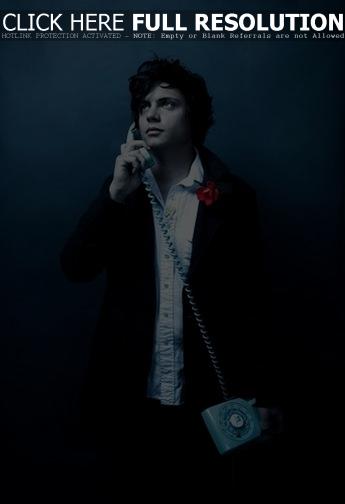 Channel [V] caught up with Whitley for a Q&A, where the Melbourne singer was asked about how healthy the Australian music scene is right now. “I think it’s better than it has been in the past, but compared to the world, we are really lagging,” he said. “The world music scene is advancing due to the ease of recording, that doesn’t mean we are doing anything that stands out. I think this is because the government hasn’t really supported Australian music as much as they could.”

Asked what Australian music could use less of, Whitley responded, “I don’t know, perhaps American pop. It’s a fairly hollow existence that really represents that strange place we all seem to be it. Songs about Humvee’s, bling and bitches don’t really apply to someone who is on the search for something bigger.” The full story at channelv.com.au has since been removed.