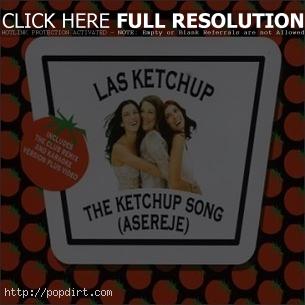 Elysa Gardner of USA Today spoke with radio and record industry types on why the Spanglish dance novelty “The Ketchup Song” never made the splash in the United States that some had hoped. The song was heavily promoted, but peaked at only #51 on Billboard’s airplay chart. The reason was that testing of the song indicated that listeners generally didn’t work in the single’s favor, except perhaps in markets with large Spanish-speaking populations.