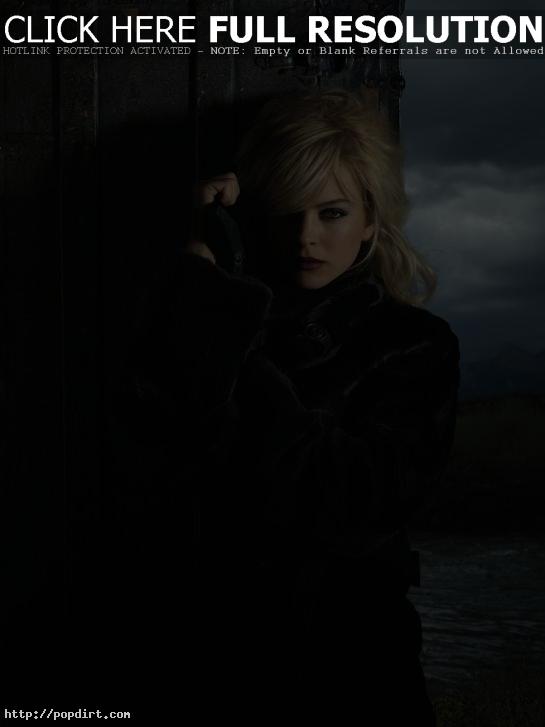 OK! magazine caught up with Lindsay Lohan for an extensive Q&A and asked the teen queen why she chose to show the actor playing her father Michael abusing abusing the actress playing her mother Dina in her new video for ‘Confessions Of A Broken Heart’.

“Because it really happened,” Lohan responded. “I wrote the directions for every single shot based on reality. It’s a look into my personal space, and I’m inviting everyone to see what has really happened in my life. As crazy and glamorous as my life might be at times, life contradicts itself in a lot of ways. My life has been one of those examples. Behind the glamor, no one really knows what’s going on with me personally at home and what I’ve gone through. I have explored the options of how to put that to rest, and I decided this was the best way to do it.”

Lindsay Lohan Returns Behind The Wheel

Lindsay Lohan, with a face like thunder, was videotaped behind the wheel again, this time in an SUV, in Hollywood on Wednesday night (October 12). The teen queen’s male companion laid on the horn to clear paparazzi out of the way before she drove off. As she drove off, paparazzi could be heard warning to stay out of the way because of Lohan’s accident prone driving record, though both recent accidents were deemed to be the fault of the other driver involved. Video from Lulop.com has since been removed.

A Hot Day In LA

Jay Leno joked during his Tonight Show monologue on Thursday night, “It was hot today, around 94. People were sweatin’ like Lindsay Lohan trying to get car insurance.”

Lindsay Lohan Passed Over For Her Mother

The National Enquirer reports that Lindsay Lohan had her eyes gazed on a handsome thirtysomething stranger at Butter, who finally approached and handed the teen queen his phone number. But the guy explained that while he thought she was adorable, she was far too young for him – but not for Lindsay’s mother Dina. “Lindsay was kinda bummed,” giggled a pal. “But she quickly rebounded and later handed the number over to her mom Dina.”

2 thoughts on “Why Lindsay Lohan Showed Abuse In New Video”