Why ‘Me Against The Music’ Stalled In U.S. Charts 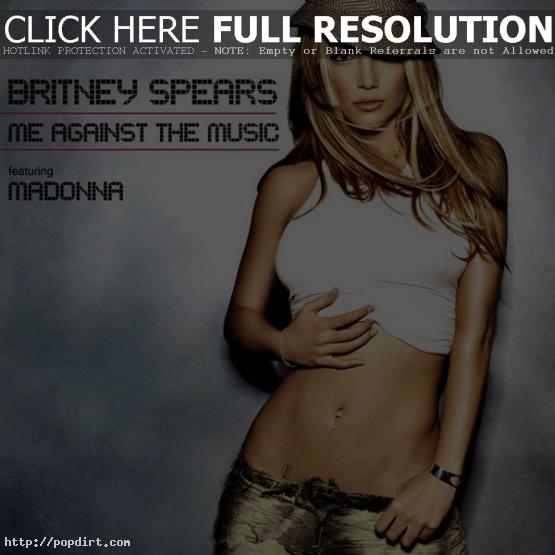 It only takes a watchful music fan to know why Britney Spears’ ‘Me Against The Music’ failed to break the top 30 in the Billboard charts.

Foremost, ‘Me Against The Music’ definitely is not a flop. It peaked at a decent No. 35 in Billboard 100. In fact, it was the most successful Spears single since Lucky came out in September 2000. However, it still failed to deliver a long-awaited 4th top 10 hit for Spears. Here’s the reason why…

Christina’s song peaked at No. 12 because she got additional airplay in Urban and R&B Stations because of Lil Kim being featured on her song. Same for Beyonce and 50 Cent. Britney, on the other hand, had to take the backseat because her song was only played on pop stations, and the number of pop stations in the USA is just half compared to the number of all urban and R&B stations in America.

Overall, ‘Me Against The Music’ was really designed as a pop song. With that, it actually achieved its goals of being a big hit in pop stations, not in urban or hip-hop. To get a Top 10 hit, one should release a single that can be played virtually in all radio stations.

12 thoughts on “Why ‘Me Against The Music’ Stalled In U.S. Charts”