Will Young Likes His Butt

The Glasgow Daily Record reports Pop Idol champ Will Young says he wants strangers to compliment him on his bottom. “I like my bum,” he said. “I want more comments about it from people if you see me on the street, feel free to say something nice about it.” 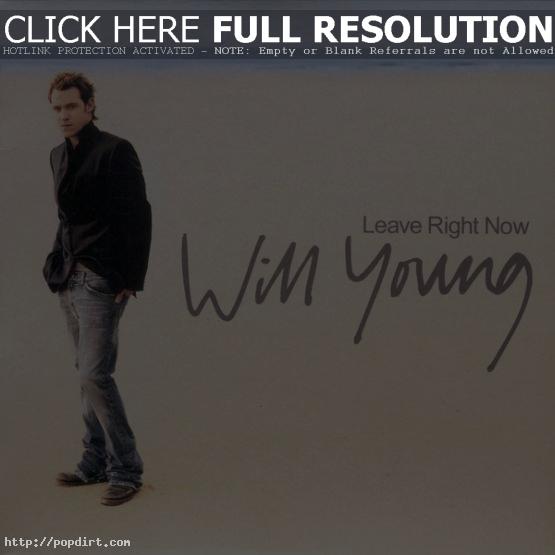 December 1, 2003 – Will topped the UK singles charts this week with ‘Leave Right Now’, despite a marketing bungle that left only a few copies in the shops before supplies were replenished on Friday. “Thank you to all my fans for getting me to No1. I love you all,” Young said. “It was a bit touch and go there for a moment but let’s just say I am a very happy man now. My fans are the best in the world and very supportive. It’s great they have stuck by me even though we had some problems keeping up with demand for the single last week.” Will beat out Shane Richie’s ‘I’m Your Man’. Read more.

November 30, 2003 – Channel4.com had a video clip, since removed, of Will talking about his lucky pants getting stolen and his Calvin Klein padded groin pant purchase, which he ended up returning.