Will Young ‘Who Am I’ Video 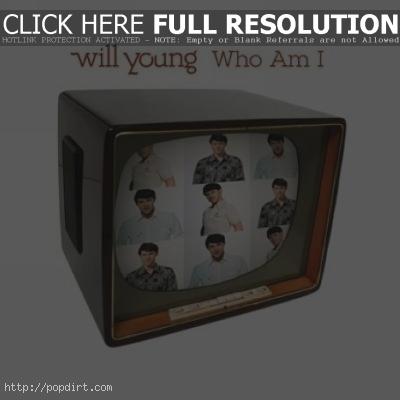 ‘Pop Idol’ season one champ Will Young is out with the music video to his new single ‘Who Am I’, from the album ‘Keep On’. Watch it online below.

March 24, 2006 – ‘Pop Idol’ season one champ Will Young spoke with The Sun about the music video to his new single ‘Who Am I’, which portrays him as a host during classic moments of the children’s program ‘Blue Peter’. “I’ve always loved ‘Blue Peter’ and some of the old classic moments are very funny,” he said. “I remember wanting to go to Tracy Island when I was a kid. It was never possible but at least now I’ve been able to have a go at making it. Plus I wanted to get the chance to say ‘Here’s one I made earlier!’ One of the best parts of making the video was getting to wear a Blue Peter badge. I never managed to as a child but finally I’ve got one!” Read more.

«Mandy Moore In Mean Magazine
‘Undercover’ Live From The Luminaire»