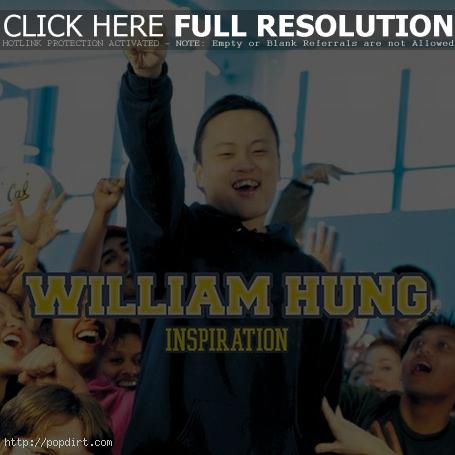 Regis Behe of The Pittsburgh Tribune-Review reviewed William Hung’s debut album ‘Inspiration’, calling it “so bad it makes Kelly Clarkson, Clay Aiken and Ruben Studdard sound Sinatra-like.” Behe explained, “OK, this is supposed to be a joke. We’re not supposed to take this seriously, and anyone who buys ‘Inspiration’ is obviously not interested in hearing a riveting interpretation of ‘I Believe I Can Fly’. One buys ‘Inspiration’ for the same reason traffic slows at the scene of an accident: to gawk and take in the carnage. There’s no redeeming value to this pile of trash. Hung is a talentless clod, a guy who got lucky, took an offer he couldn’t refuse and is now reaping the benefits of a system that capitalizes on exploitation.”

The story at pittsburghlive.com has since been removed.

7 thoughts on “William Hung’s Debut Is So Bad, It’s Cruel”