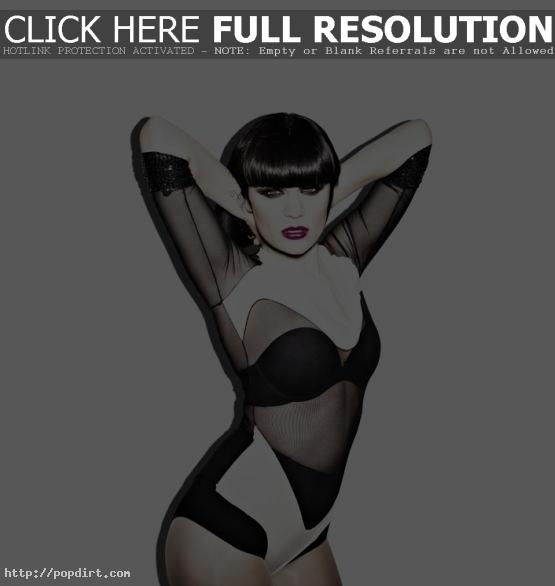 Jessie J confessed to The Mirror she angered bosses on the UK version of ‘The X Factor’ after telling her Twitter followers (@jessiejofficial) that she had signed on to be a guest mentor for judge Tulisa Contostavlos. “I accidentally leaked it. I wasn’t supposed to tweet about it. It was a secret and I got told off,” Jessie explained. The 23-year-old added that “having two different, strong opinions coming together” will be good for the Simon Cowell show.