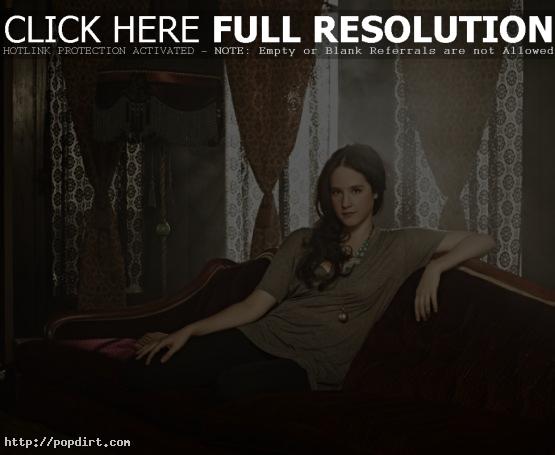 Ximena Sarinana has been nominated for MTV IGGY’s 2011 Best New Band In The World Award, going up against artists like Australia’s Angus & Julia Stone, New Zealand’s Zowie and Malaysia’s Yuna. Vote and check out the complete list at mtviggy.com.

The Mexican singer will be performing at a Swing House hosted Pop Up Show at E.P.I.C. (Echo Park Independent Co-op) in Los Angeles on Thursday (October 6), starting at 6PM. Check out more details here.