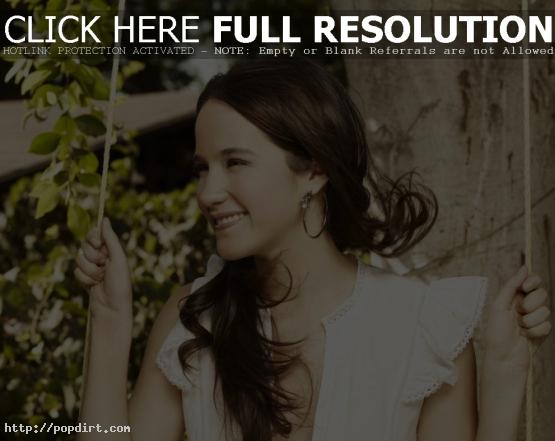 Ximena Sariñana (he-MEN-a sa-rin-YAH-na) has announced a U.S. fall tour. The string of dates kick off November 4th in Portland, Oregon and run through December 22nd in Chicago, Illinois. Avalanche City and Graffiti 6 will support on select dates. This is Ximena’s first U.S. headlining run – it comes on the heels of a nationwide tour with Sia and Oh Land, which included stops at this year’s Lollapalooza and Outside Lands festivals.

The 25 year-old Mexican singer, songwriter and keyboardist released her English-language debut on August 2, 2011 to critical acclaim. After fronting a successful indie band in her native Mexico, Ximena released her Spanish-language solo debut ‘Mediocre’ in 2008. The album debuted at #1 in Mexico and scored two Latin Grammy nods and a US Grammy Award nomination, as well as the Best New Artist win at the Latin MTV Awards.