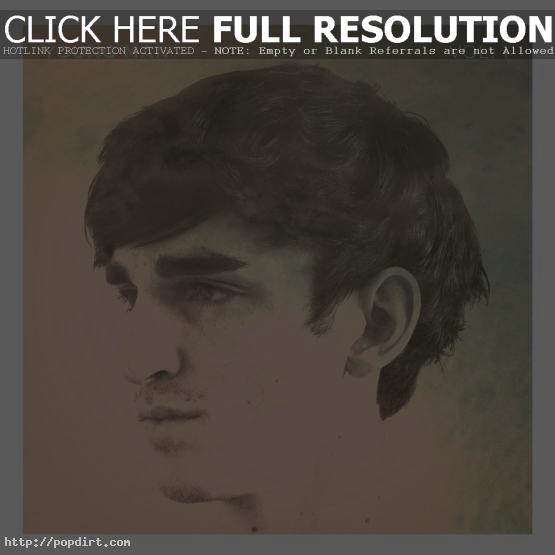 Young Man, the project of singer-songwriter and producer Colin Caulfield, is set for the release of their sophomore effort, ‘Vol. 1’, May 22nd on Frenchkiss Records. Produced by John McEntire, the new work is the second part of an album trilogy begun with 2011’s ‘Ideas of Distance’. Please see below for the complete ‘Vol. 1’ track list.

After touring throughout the past year with the Cold War Kids, Givers and Grouplove, Young Man will hit the road for a run of early spring dates with Fanfarlo leading to Austin for SXSW. See below for a list of tour dates.

February 25, 2012 Jeff C Concert No Comments
«Elisa ‘Love Is Requited’ Video
Mika Newton Behind The Scenes At The Grammy Awards»