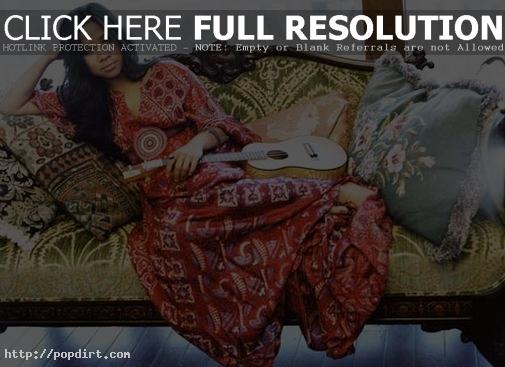 A video preview of the recording of the album featuring a glimpse of three new songs: ‘The Book of Morris Johnson’, ‘Swell Window’, and ’31 Days in June’ can be viewed via YouTube below.

“I want people to feel like they’re being hugged,” Zee says about the release. After the album’s release this summer, Avi is itching to get back on tour and show off her live skills.